Art is my Truth, Art is a Healer, Art Makes Us Human

That’s the motto that Andrea lives by when creating works of art. She’s an artist who sees potential in common bits and pieces of everyday life, transforming ephemera and found objects into a new narrative. Her art is about life experience, sensory memory, seeking beauty in discarded matter, the act of gathering, sorting and combining to make a whole.Working mostly with water-based mediums, she may collage, assemble or simply use paint to create art, letting her intuition guide the process.

Born and raised in Quebec, Andrea also lived in Yukon Territory and presently resides in Nova Scotia. She studied art with the University of Southern California, Nova Scotia College of Art and Design, and has taken workshops with professional artists in Canada, the United States and Mexico.

She is a member of several art groups and collectives, an elected member of the Society of Canadian Artist and Atlantic Representative from 2009-2017. She also volunteers as a docent at the Art Gallery of Nova Scotia.

Her artwork has been purchased by the Nova Scotia Art Bank (2009) and is published in Nova Scotia’s Contemporary Artists Volume II (2010), International Women Celebrate, 100 Women Artists Reflect (2011), Arabella Magazine (2013), Our World in Colours and Forms, Hungarian Visual Artists of Canada, Fifteen Years (2014). In 2013, two of her art pieces received 1st Place in the American Arts Awards competition. Andrea’s artwork received an award of merit in the Society of Canadian Artists 46th Open National Show (2014) and another mixed media painting was a winner in the second annual Best of Acrylic competition (2014) and is published in AcrylicWorks 2: Radical Breakthroughs (2015). “Swell” a large diptych from her Lifelines Series was awarded an honourable mention in HuVAC’s 2016 juried online exhibit. In 2017 she published “Visual Haiku - A Mother Daughter Journey”, an art collaboration with her daughter Jasmin Stoffer, which is available through Blurb. Her art hangs in private and corporate collections in Canada, USA, Mexico, South America, Europe and Asia. 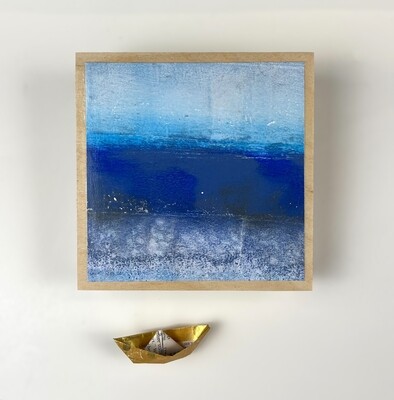 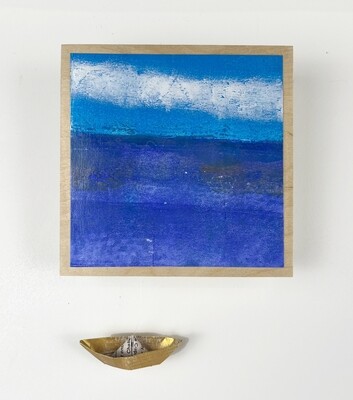 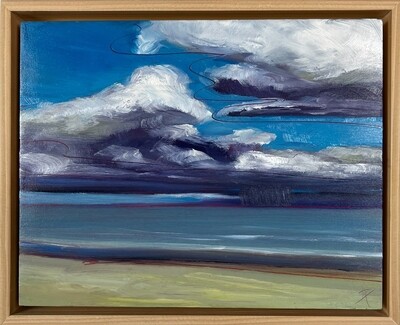 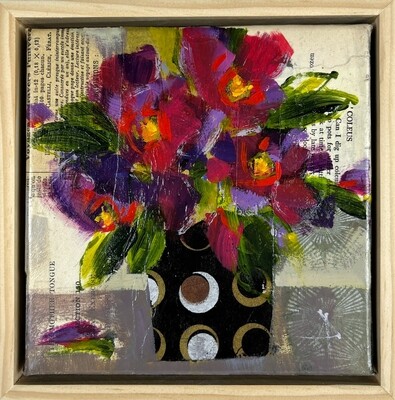 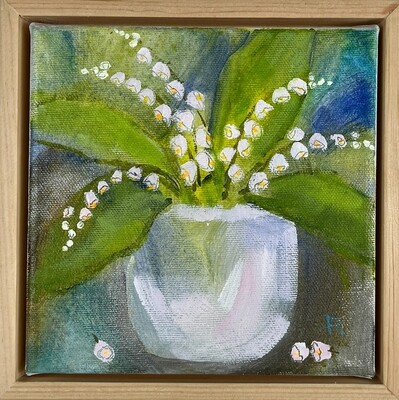 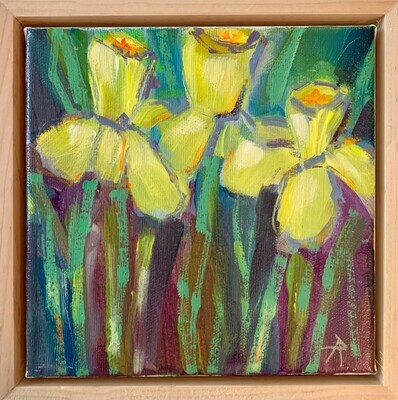 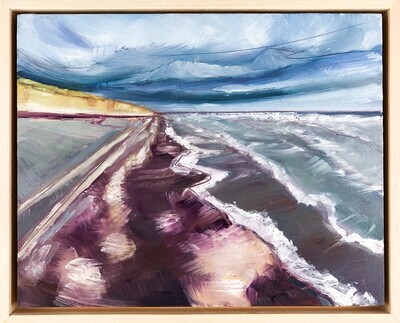 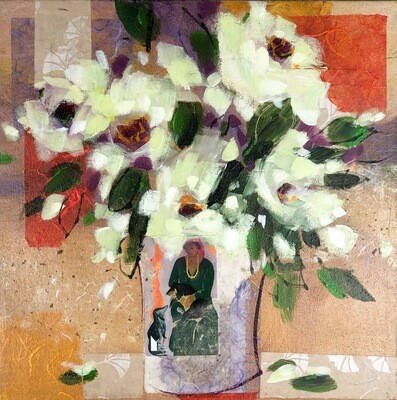 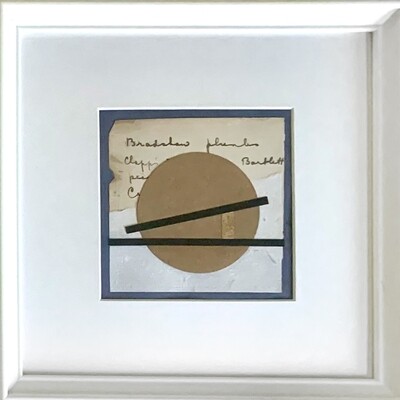 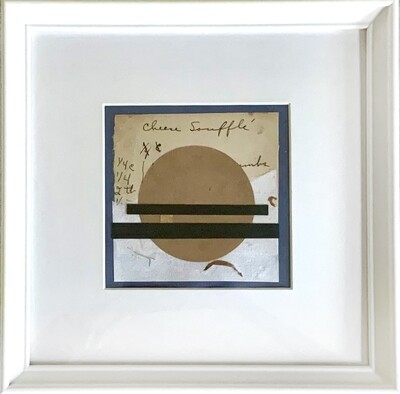 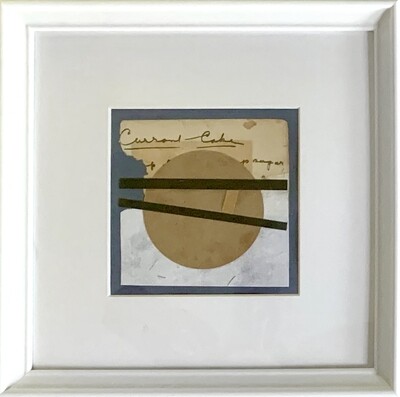 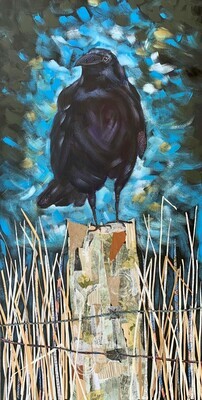 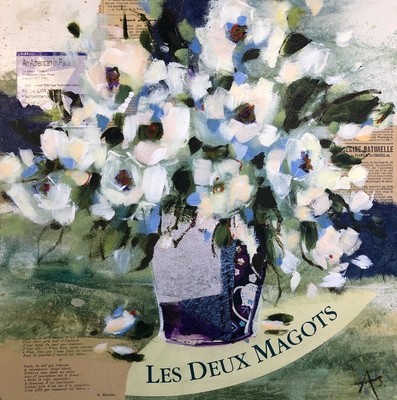 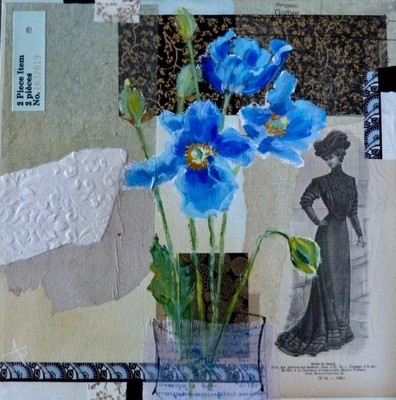 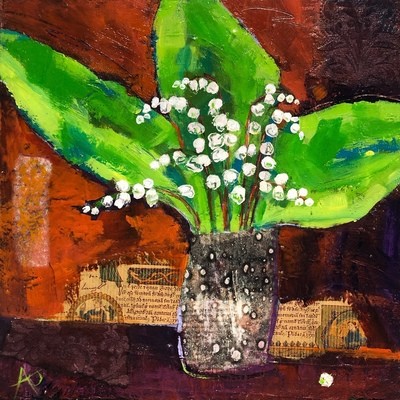 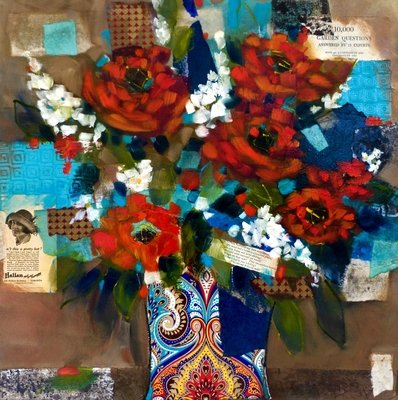 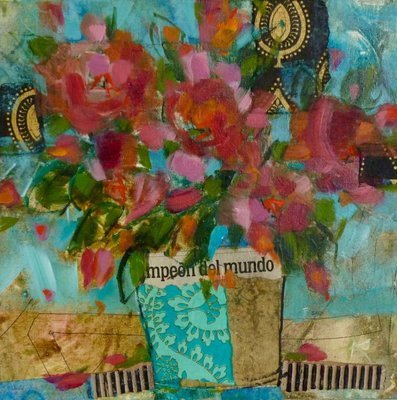 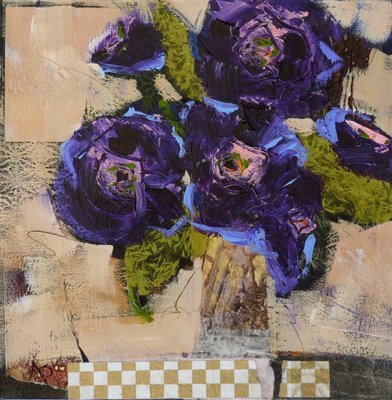 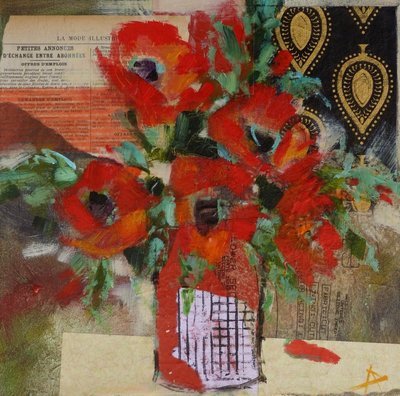 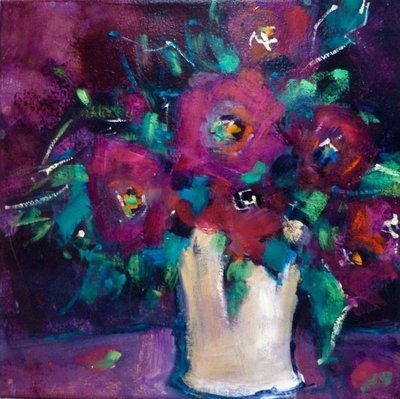 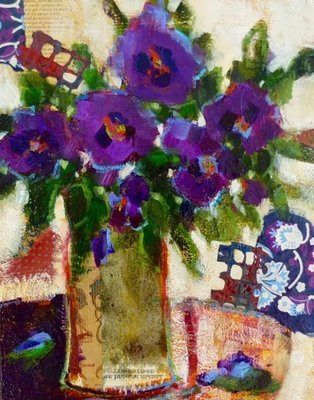